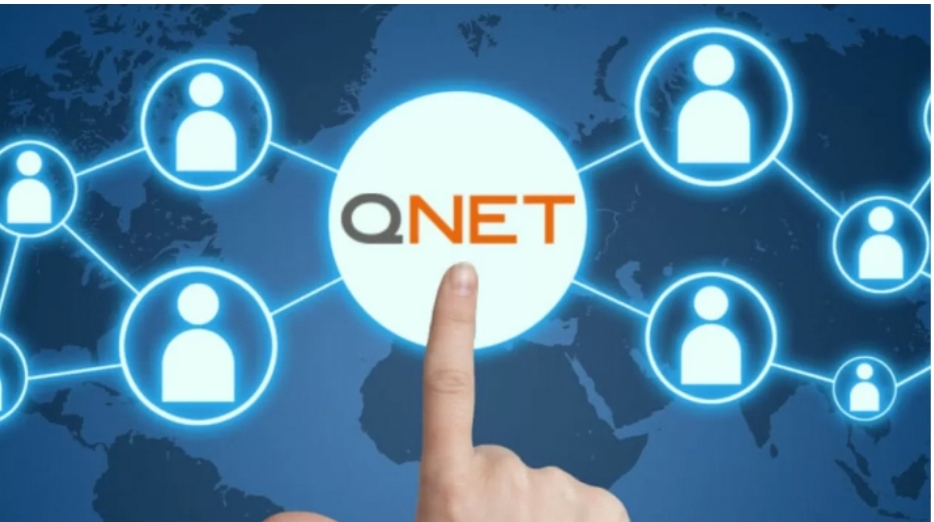 Is QNET a Fake Company?

QNET is a legitimate direct selling company that has unfortunately been mistaken for a fake business. While rumors online and via social media have mislabeled the enterprise as a scam or pyramid scheme, the reality is that it is a real company. In addition, it has won several awards for its work.

Is QNET a fake company? Absolutely not. The e-commerce-powered direct selling establishment encourages everyone to do their own due diligence and research in order to understand the truth about its direct selling operations. All the information needed to conclude that it’s not a fake company is available online.

“Thousands of people from around the world have put their trust in [the direct selling company] to embark on their entrepreneurial journey. [It] has been in business since 1998 and has a global footprint through offices in more than 25 countries and customers in nearly 100 countries,” states the company. “QNET is a member of the Direct Selling Association, a self-regulatory industry body with stringent rules and codes of conduct in several countries. [The company] is open and transparent about its business model and operations and ensures compliance with the local laws of all the countries in which it operates. [The company] has also been accepted as a sponsor for several high-profile sporting events after extensive due diligence by organizations such as the Manchester City Football Club, the Confederation of African Football, the Malaysian Hockey Federation, and more.”

According to Zaheer Merchant, the company’s director of legal affairs, “It is absolutely not a recruitment business. It is a business where a person earns from sales of products or services mainly by word-of-mouth marketing.”

Why Do People Ask: Is QNET a Fake Company?

Due to false information floating around online and through the media, the corporation gets confused with scams and pyramid schemes. Therefore, to comprehend that it’s an honest-to-goodness opportunity for motivated entrepreneurs, one must understand the difference between it and a fraudulent business.

The commission is critical in distinguishing between a legitimate direct selling company and a scam operation. Pyramid schemes are illegal because someone only gets a commission when they recruit more people under them. Often a majority of the participants lose money. However, the direct selling company’s independent representatives are paid for selling the company’s perfectly curated items.

According to QNET’s information arm Qbuzz, “Lack of understanding is usually to blame for people mistaking legitimate direct selling companies for scams. Often, when people complain about a direct selling company, it is either due to them not realizing how much work is actually involved in building a successful business or because someone else misled them. As a result, companies like QNET are often victims of endless media accusations, speculations, and baseless complaints. [The company] operates in countries with the most sophisticated and stringent laws and regulations governing this industry, such as Singapore, Hong Kong, and Germany, where our operations are completely legal and compliant with local laws.”

To address any confusion concerning comparing the direct selling company to a fraudulent business, the company focuses on education and awareness through social media campaigns, stakeholder engagement, training, public relations programs, and seminars. The purpose of that is to help everyone understand the positive socioeconomic impact of direct selling.

As with any business, some bad apples are involved in direct selling that can tarnish the company’s reputation. In those instances, the firm reacts with swift disciplinary action. According to CEO Malou Caluza, “Those who misrepresent the QNET name by making exaggerated claims about the business or our products that are simply not true cause extensive damage.”

Caluza explained that to address this, the company “has a two-pronged approach. First, we have established the QNET Pro initiative, which focuses on training and education for our network on building the business in a legal, professional, and ethical manner. The second is through our network compliance department. This team is focused on investigating all complaints we receive from the field about violations of our policies and procedures and enforcing penalties on those who misuse the company’s name and harm its reputation.”

Merchant stated, “Education and enforcement are two things that go hand in hand. Behavioral patterns start from the top. I would start my business in a professional manner and do whatever is required of me ethically to propagate a good behavioral pattern that I would always work on to be repeated. That’s the first thing. Enforcement is incumbent on the company to conduct. The company must have an effective set of rules, laws, and regulations between the company and the distributor. This means that if you find out that there is something that has not been done properly, you find out that somebody has misrepresented the company through its products or the compensation plan, and swift action needs to be taken. Action should be equivalent to what the wrong is, so if someone has done something which is severe, then you terminate the representative.”

And he’s hopeful that the direct selling industry will be better understood globally so that soon, no one will ask: Is QNET a fake company? “As the world grows smaller with globalization and with the breaking down of trade barriers and practices, it’s only a question of time before the industry begins to be seen in a better light,” stated Merchant. 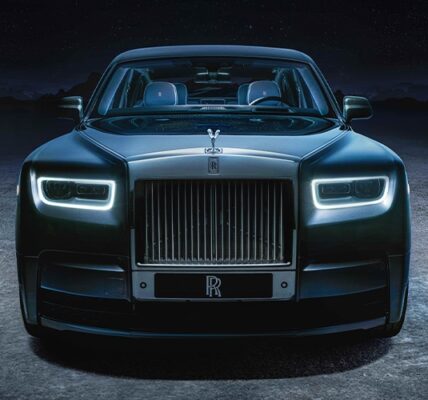 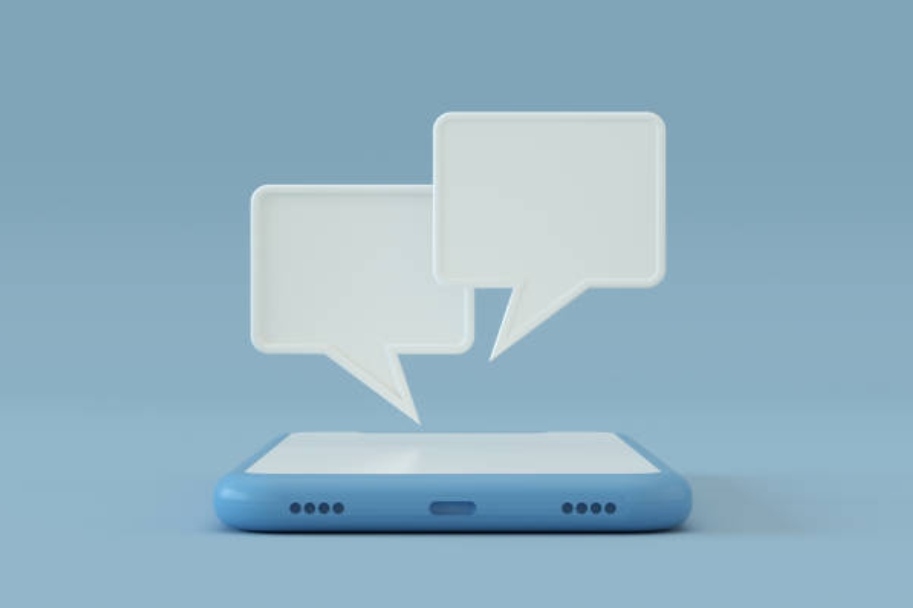