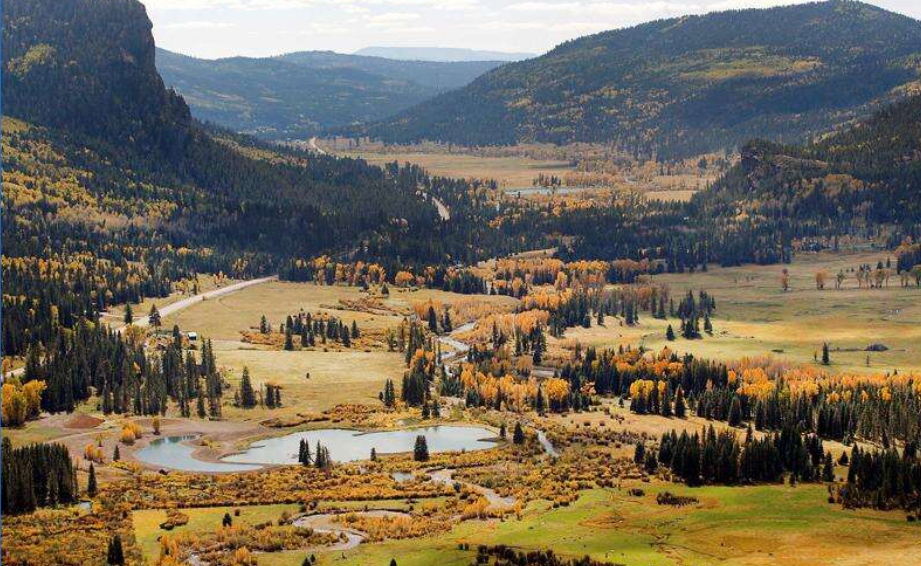 Born and raised in Texas, Kelcy Warren was the fourth son born to two incredibly hardworking parents. His mother worked in a department store and his father worked for Sun Oil as a ditch digger, then a gauger, and eventually as a field clerk. Both instilled in the boys from an early age the idea that passion, dedication, and perseverance were always ideals to strive for – and that’s precisely the approach that Kelcy Warren has taken all throughout his career.

After graduating in the late 1970s from college with a degree in Civil Engineering, Warren has spent the entirety of his career making a name for himself in the energy sector. Most recently, he co-founded the Dallas-based Energy Transfer – an organization that he also acts as both the Chairman and CEO of.

Kelcy Warren is also the owner of Boot Jack Ranch, a parcel located in the heart of Colorado. He purchased the ranch in 2010 for $47 million. Note that while this may seem like a lot of money (and it certainly is), Warren actually got the ranch for quite the deal. The original asking price was $88 million.

It is important to note that this particular location that is making news, as Warren has agreed to a unique land swap agreement with the federal government that directly impacts the ranch.

Note that while Boot Jack Ranch itself is approximately 3,151 acres in size, the swap agreement only involves 880 of those acres. An independent appraisal that was recently conducted valued those 880 acres at roughly $3.08 million. In exchange, Kelcy Warren will receive 379 acres of public land from the Forest Service Agency in addition to a monetary compensation of $30,000.

Since beginning his career, Kelcy Warren has been incredibly successful in the energy sector. In 2022, he was ranked 728th on the coveted Forbes World’s Billionaires List. He currently has an estimated net worth in excess of $4 billion.

In 2016, Kelcy Warren was the honored recipient of the Horatio Alger Award, a designation given out every year in Washington, DC by the Horatio Alger Association. 10 to 12 people annual receive this award, which symbolizes the values of the organization that include personal initiative and perseverance, exceptional leadership skills and a firm believe in the value of the free enterprise system, among others. 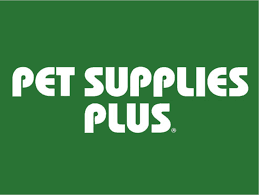 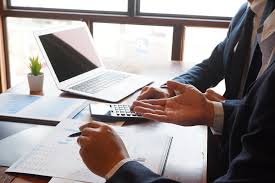 Benefits Of Becoming The Norstrat Partner 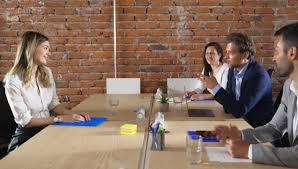