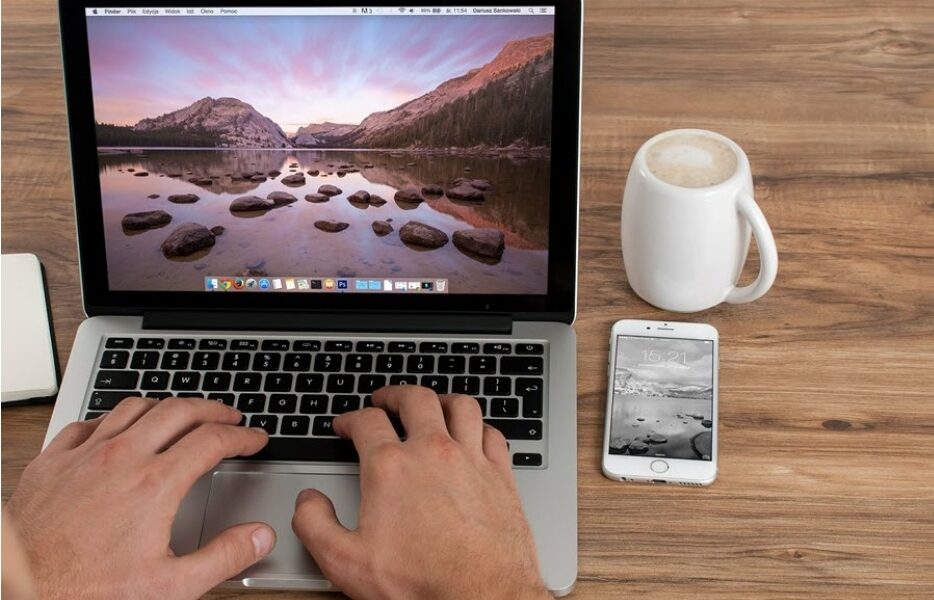 Is your Mac with Yosemite OS working slowly or dealing with terrible boot-up time? Curious to know how you can improve Mac performance Yosemite to quickly open your apps and timely complete your tasks? Here is what you can do to make it perform more effectively.

Yosemite OS runs perfectly on modern Macs. But, few previous models may encounter stuttering or sluggishness frequently. Reduced performance can happen due to numerous issues. Most of them can be fixed easily by yourself. Let’s check them out here.

After updating Yosemite OS, several changes have been made to the system. Performing so many things in one update may not allow work the same way it used to. Some users having FileVault enabled reported an ‘Encryption paused’ issue after the Yosemite upgrade.

Unreliable cleaning software may also affect the Mac OS Yosemite performance. When you need to clear the DNS cache, properly learn about the OSX flush DNS software you’re going to use. Login items and visual effects can also be the reasons.

Almost all the things that make Yosemite appear good are somehow affecting Mac’s performance by slowing it down. Luckily, you can turn off these fancy effects. For this, first, open the System Preferences. Next, tap on Accessibility.

Put a checkmark near Reduce Transparency. Also, put a checkmark close to Increase Contrast. It will make your folders and windows simple to appear. Turning off the transparency feature has helped many users in improving overall performance.

The advanced widgets in Notification Center are a feature that is possibly never used. So, it is the right choice to turn off all the widgets to prevent them from constantly using the resources. This helps when you will never use these widgets.

Each icon on the desktop needs some memory to store and redraw when applications and windows turn around or close. To improve Mac performance Yosemite, keep only a relatively clear desktop.

Just remove everything present around your system desktop and move it into a folder. Name it Desktop Stuff or Cleanup, whatever you like. But make sure that you transfer everything from the desktop to get a significant speed improvement. 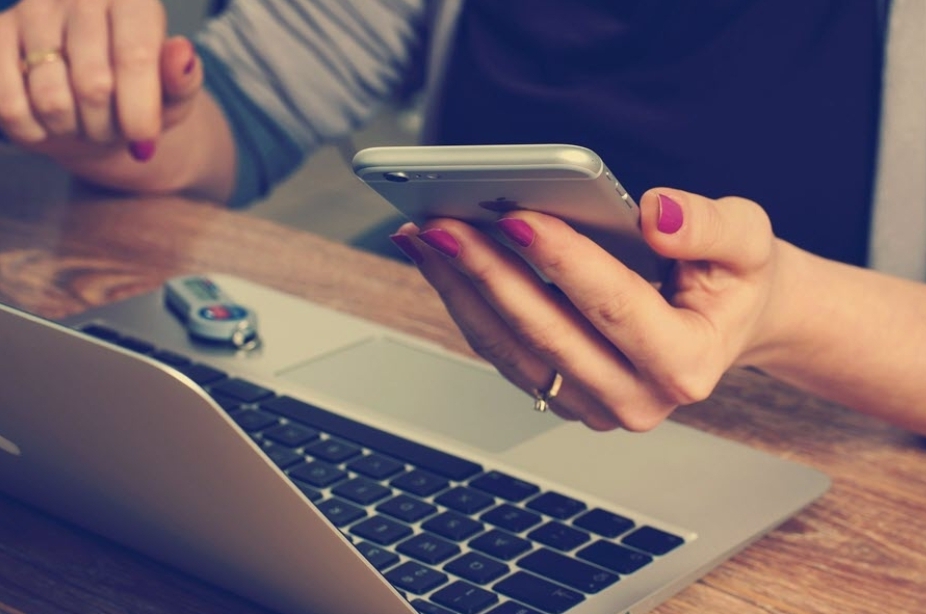 App-hogging CPU, disk I/O, and memory can sometimes slow down a Mac computer. Activity Monitor helps in finding all these things that reduce the Mac performance. Press the Command and Spacebar keys to launch Spotlight.

Enter Activity Monitor and then press the Return key. To sort based on processor usage, tap on the CPU button. When you get something like a Safari URL that has been existing in the background consuming 95% CPU, it is a culprit.

Modifying the Minimize feature to Scale Effect instead of the default one creates little impact on the performance. This is especially when minimizing the windows. When you see that the simple behavior is slightly slower than normal, try this tip.

Click System Preferences by navigating to the Apple menu. Select the Dock panel and then choose Scale Effect next to the “Minimize windows using” option. It makes Yosemite OS comparatively faster.

When none of the above-listed tricks assist in improving the Mac performance, change the new Finder window into a static folder. The All My Files smart folder uses Spotlight to get any files used by the present user.

Bring down the Finder menu and then select Preferences. Change the ‘New finder windows show’ setting to Desktop, Documents, or user home folder. Now, close the Finder preferences window as you usually do.

Other Things You Can Try 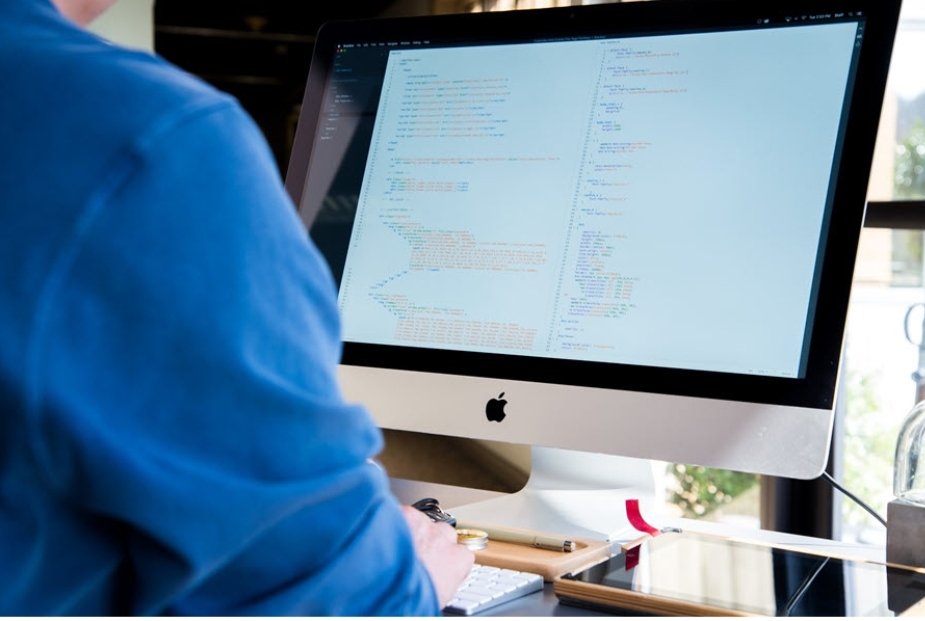 Many applications automatically startup on logging in to a Mac computer. This eats up resources in the background and slows down the startup time as well as performance. So, reduce these auto-start apps.

Sometimes, when nothing works, a simple restart of your Mac solves the problem. Thus, when you find that your system becomes sluggish, restart it. You can also try freeing your disk space by cleaning it.

That’s everything you can attempt to boost your Mac performance Yosemite OS. But, if you notice some Wi-Fi troubles that may be considered a slow Mac, check your Wi-Fi connectivity and network settings.

When everything fails, and you can’t give your Mac a significant improvement in its performance, back up your device. You can back up your system via Time Machine. Or, clean install Yosemite OS, and recover data from the backup. 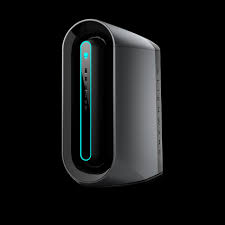 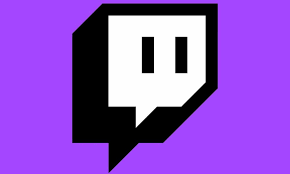